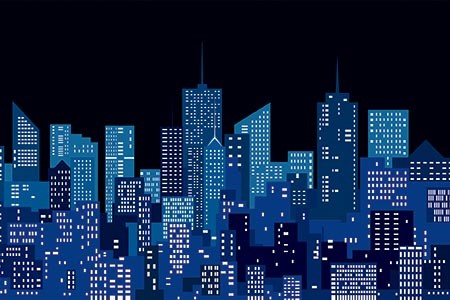 Michael Joubert, takes a look – based on his many years’ experience in the field – at the priorities and requirements when undertaking fixed wire testing and reporting, and at some of the pitfalls if best practice is not followed.

Michael Joubert, the ‘architect behind’, and head of operations for, EDIS (Electrical Distribution Information System), a system used by organisations to manage their electrical compliance, takes a look – based on his many years’ experience in the field – at the priorities and requirements when undertaking fixed wire testing and reporting, and at some of the pitfalls if best practice is not followed.

We have been tracking, recording, and managing fixed wire electrical inspection condition reporting for over 10 years, and during this time thousands of electrical certificates have been issued. In this article I will be describe our observations over this period, and the lessons we have learned while observing how fixed wire testing is planned, completed, and reported. Figure 1 illustrates the EDIS system that has been developed over the past 10 years, and supports the observations described in this article. My experience is that, in general, electricians complete their work to a good standard, that adheres to the various regulations. However, electrical risks often remain unresolved and unknown. It is, of course, the responsible person’s duty to ensure that all electrical risks are identified, quantified, and addressed.  In order to meet this requirement, fixed wire testing programmes need to provide three key deliverables:

These deliverables are easy for a small building. However, where an estates manager, in say, a large acute hospital, is responsible for hundreds of electrical distribution boards, numerous buildings, and perhaps thousands of circuits, the task is not straightforward. Figure 2 shows the process required to make a confident electrical compliance statement. Each of the three deliverables are further described below.

Intastop Ltd has been leading the way in the specialist fields of anti-ligature products and door and wall protection for over 25 years. This pedigree, combined with the company’s commitment to new product development and leading edge innovation, ensures Intastop remains a leading manufacturer and supplier to the healthcare, public and leisure...