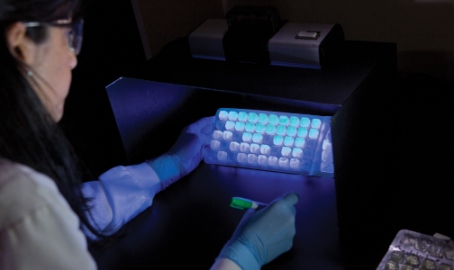 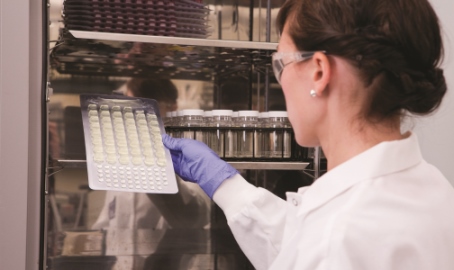 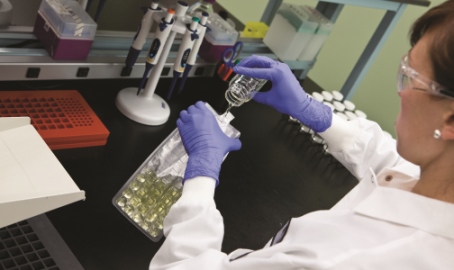 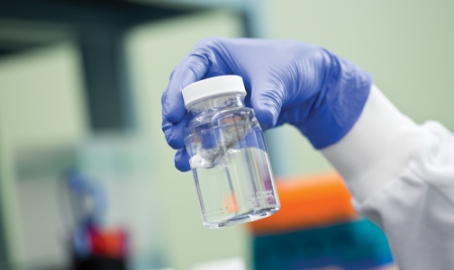 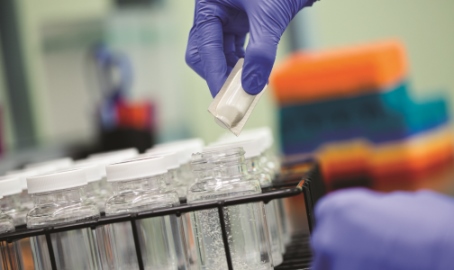 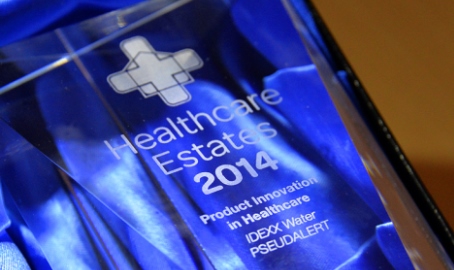 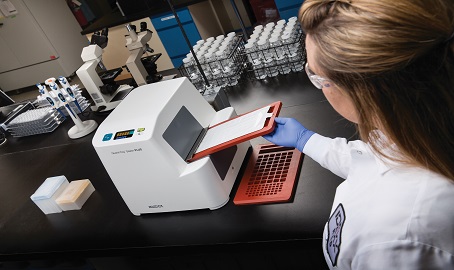 The IDEXX water division is committed to protecting public health through deployment of innovative technologies which can identify microbiological contamination in water more quickly and more accurately than traditional methods.

The company, headquartered in Maine, USA, helps to protect water quality for an estimated two billion people every day, with tests accepted or approved in more than 40 countries around the world. The test portfolio includes products that identify the presence of coliforms and E.coli, enterococci and opportunistic pathogens such as Pseudomonas aeruginosa, Legionella pneumophila, Enterococci, Cryptosporidium and Giardia.

For the European and Middle Eastern regions, the water division is based in Newmarket, Suffolk, where pioneering R&D work is undertaken as well as the manufacture of some of the company’s testing products. It is also the hub for customer and technical support, marketing, quality, administration and general management.

Following extensive independent testing to ensure compliance, IDEXX launched the Pseudalert test into the UK healthcare sector, to facilitate the rapid identification of Pseudomonas aeruginosa in hospital water systems. The test gives either a presence/absence, or quantified result, within 24 hours which is less than half the time taken by traditional agar based methods. Pseudalert is also a specified method in the SCA Blue Book, The Microbiology of Drinking Water (MODW) part 8, as required by the Department of Health publication HTM04-01: Safe Water in Healthcare Premises.

Preparation of the sample takes less than 1 minute of hands-on time and the presence of Pseudomonas aeruginosa is determined by subsequent fluorescence of the sample following incubation.

Pseudalert was the winner of the prestigious IHEEM “Product Innovation in Healthcare” in 2014 and was ‘Highly Commended’ in the Building Better Healthcare awards in 2015.

Since its launch, Pseudalert testing has been successfully implemented in a number of UK hospitals and has been adopted by a number of UKAS accredited laboratories which undertake testing in accordance with hospitals’ individual water safety management procedures. The latest product to be launched by IDEXX is Legiolert, a new culture testing method that enables building owners and facility managers to simplify water testing and reduce the risk posed by Legionnaires’ disease. Legiolert is a highly sensitive method for the confirmed detection of Legionella pneumophila, the most common Legionella species in water and the primary cause of Legionnaires’ disease

Legiolert delivers accurate results to decision makers up to seven days faster than traditional testing methods and does not require laborious colony counting or confirmation steps.

In a study published in 2018, independent water microbiology experts found the IDEXX Legiolert method to be significantly more sensitive for the recovery of Legionella pneumophila for 100mL samples compared to the ISO 11731-2 method, and states that Legiolert could be an acceptable and potentially superior alternative to the combined current German ISO 11731-2/ISO 11731 testing procedure. [International Journal of Hygiene and Environmental Health. 2018 Aug;221(7):1047-1053]

The ease and simplicity of the IDEXX tests mean that they can be very easily installed on-site, with minimal investment, to perform routine water monitoring.

Conducting water sampling and testing in-house reduces the time pressures and constraints of third-party contractors needing to schedule re-sampling and remediation work and puts some of the control of the testing back into the hands of the facilities managers.

Providing a complete system to enable on-site water testing, the IDEXX system for detection of Pseudomonas aeruginosa and Legionella pneumophila is simple, accurate and cost effective. It can be used as an efficient method to determine presence/absence of contamination and where quantification of a sample is required, IDEXX has developed a simple device known as a Quanti-Tray, which consists of multiple, individually sealable cells. This contains the sample and can also be incubated after which the positive cells can be counted and quantified by reference to a Most Probable Number (MPN) table.

The equipment within the IDEXX On-Site Water Testing System is pictured and includes from left to right: an IDEXX Sealer PLUS and Quanti-Trays, Pseudalert and Legiolert reagent, vessel rack and sample bottles, an IDEXX UV light with viewing box and an incubator.

Paul Balaam, Senior Estates Officer, King’s College Hospital NHS Foundation Trust who stated: “King’s College Hospital strives to maintain a bacteria-free environment, and part of ensuring a clean facility is regular testing for contaminants including Pseudomonas aeruginosa. The IDEXX Pseudalert method’s acceptance as an ISO standard further validates that we are using the best solution on the market for our testing needs.”

Phil Mitchell, Environmental Estates Officer, Oxford University Hospitals NHS Foundation Trust added: “IDEXX delivered training on how to use Pseudalert to the water hygiene team and made it a simple, step-by-step process. Everyone in the water hygiene team picked it up very easily. That’s the beauty of it - it’s so simple. We now cascade the training to any new members of staff as they come on board.”

For hospitals where infection can spread rapidly, the need to identify problems, isolate and remediate against possible devastating consequences is crucial. It is for these reasons that IDEXX leads the world in rapid and reliable microbiology testing solutions and continues to pioneer research in new areas to ensure clean and safe water can be maintained.