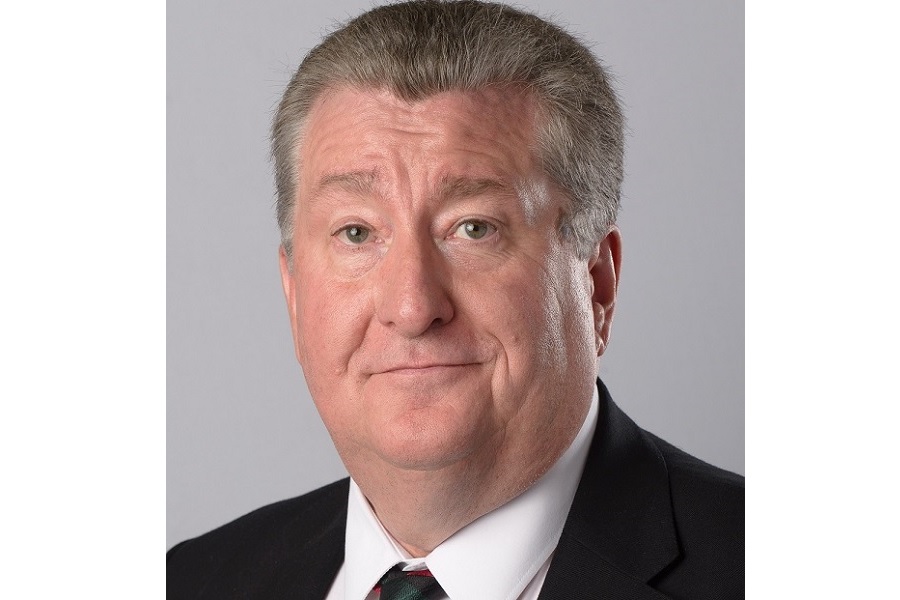 Chairman, Professor Chris Atkin, said: “I count myself extremely fortunate to have been able to work with Alasdair during this period. He has presented a calm and assured face to the professional engineering community and has, in particular, worked hard to maintain and enhance the Engineering Council’s role as a critical friend as well as the regulator. This has allowed us to move forward by expert consensus in areas of critical importance to registrants, to the professional engineering community, and to society at large. Alasdair’s leadership of the Engineering Council during the pandemic and his sure handling of our relationships with partners in the International Engineering Alliance (IEA) are also evidence of his distinctive, collegiate style of leadership. He leaves the Engineering Council team assured, empowered, and confident to take the organisation forward under a new CEO.”

Alasdair Coates said: “It has been an honour and privilege to lead the Engineering Council over these last six years, and deciding to retire was a hard decision – not least because I have been very fortunate to work with such a great team of staff, Trustees, and stakeholder colleagues in delivering our strategic plans and helping to build the future strategic themes for the Engineering Council around Diversity & Inclusion, Digital Innovation, International and Engineering & Society.".

The Engineering Council says the recruitment of a new CEO has been initiated, and it anticipates the new CEO taking up the role between next Easter and its next AGM in June 2023. The Engineering Council holds the national Register of Engineering Technicians (EngTech), Incorporated Engineers (IEng), Chartered Engineers (CEng), and Information and Communication Technology Technicians (ICTTech). It also sets and maintains the internationally recognised standards of competence and ethics that govern the award and retention of these titles.

Airsentry® is based near Malmesbury, in Wiltshire.
In 2001 we realised that there was undocumented air contamination occurring to surfaces, through our owners previous innovation of ICU and OR service delivery pendants, as CEO of Trumpf Kreuzer UK.
It took from 2001 to 2003 to translate this into a workable concept and to 2007...