Cancer centre network operator to be placed into liquidation 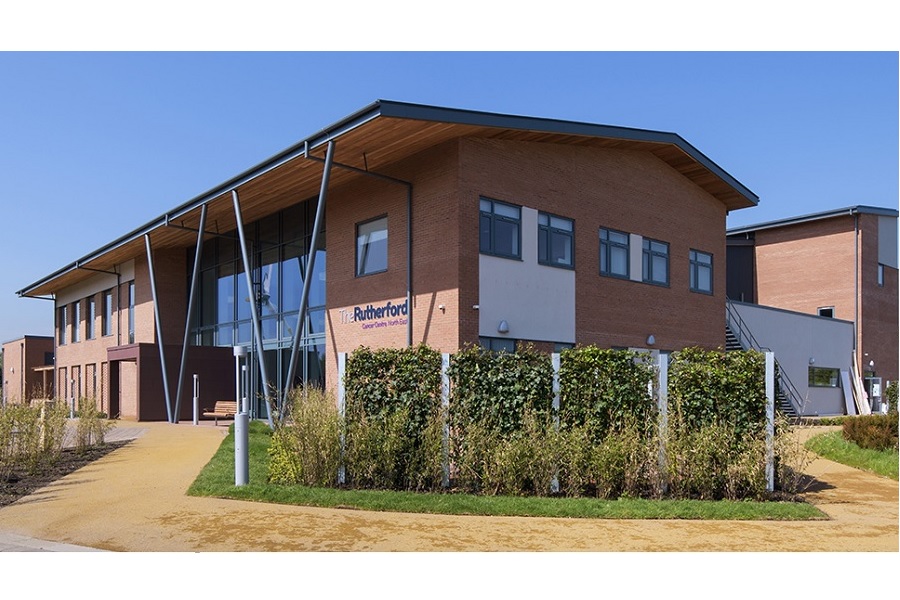 The Rutherford Health Group, which operates a network of cancer and diagnostic centres in the UK, has announced today (6 June) that an application is to be made to place the Group into liquidation.

Rutherford Health has offered an extensive range of advanced cancer treatments at its centres – including high-energy proton beam therapy, radiotherapy, chemotherapy, immunotherapy, diagnostic imaging, and supportive care services. An application will be made later this week to appoint the Official Receiver as liquidator. Staff at the Group’s centres have been informed, and arrangements are in hand to transfer patients to alternative facilities.

The Group says ‘a number of factors’ have contributed to the decision to place it into liquidation – including a ‘severe impact’ on the number of patients presenting to its cancer centres during COVID-19, resulting in ‘a critical lack of patient volume’. The Group had also invested heavily in building its cancer centre network, reportedly one of Europe’s most advanced, and says the cost of infrastructure, combined with impacted patient flow, ‘presented extremely challenging trading conditions’.

The Group says it made efforts to increase patient flow by offering the NHS a not-for-profit national contract, in addition to existing local contracts, but this was not taken up. A process of informing patients is under way, and a small number of locally commissioned NHS patients are being returned to their local NHS Trust to finish their treatment.

Sean Sullivan, Chief Restructuring Officer, and interim CEO, said: “Rutherford Health has been committed to providing high-quality care, and the past couple of years have proven an extremely challenging time for the business. COVID has been particularly damaging for us, as fewer patients were presenting during the lockdowns, and cancer diagnosis has thus been delayed and sadly, in many cases, missed. The business had also grown rapidly over recent years, having been very expensive to set up, with over £240 million of capital expenditure to build and develop the cancer centres.

“We made several offers to the NHS, and although we secured some contracts, they were insufficient, and we have not been able to secure mechanisms to expedite process. This added to severe financial pressures on the business, and we had no option other than to place the Group into liquidation. We are very proud to have been able to serve the community and cancer patients across the UK.” 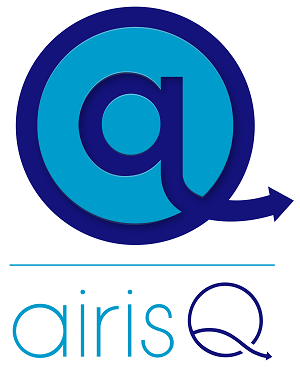 At AirisQ we specialise in independent ventilation assessment and HTM compliance within the healthcare sector. With over 40 years industry knowledge and a history of successfully delivering on contracts, we offer a high-quality bespoke service tailored to your needs.
All our engineers are Authorised Person HVAC HTM 03-01 qualified. We offer...