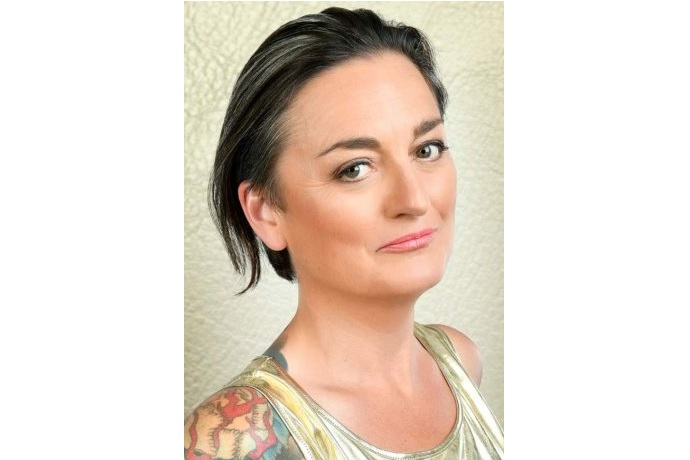 The Building Engineering Services Association (BESA) has unveiled the shortlists for its national apprenticeship and outstanding achievement awards, with the winners to be announced as part of the Association’s relaunched and revamped National Awards on 20 October in London.

Returning after a pandemic-enforced two-year break, the awards will be presented ‘in-person’ at a gala dinner at the Novotel London West hotel. The event will be hosted by the award-winning comedian, Zoe Lyons, and will follow the Association’s annual National Conference, being held at the same venue.

The apprentice finalists for the BESA National Awards 2022 are the winners of their local regional ‘heats’, and include Electrical, Heating and Ventilating, Facilities Management – sponsored by Omni Systems, and Building Services Engineering HND and HNC categories. Also included is the refrigeration, air-conditioning, and heat pump apprentice of the year award sponsored by Mitsubishi Electric

The winners of each category will then go forward for the top prize of overall BESA National Apprentice of the Year, sponsored by Wolseley. The shortlists for several specialist awards have also been revealed – including Contractor of the Year sponsored by Trimble, Customer Service Person of the Year, Indoor Air Quality Champion sponsored by Nuaire, and a special achievement award nominated by BESA’s regional chairs.

To celebrate the return of the in-person format after a two-year break, BESA also launched several new categories open to both members and non-members. These include Net Zero Initiative, Product Innovation, Diversity and Inclusion, Competence and Compliance, and Women in Building Services, making this the biggest awards event in the Association’s 118-year history.

The Awards are designed to celebrate individuals, teams, and companies responsible for delivering projects, products, innovations, and initiatives, that demonstrate excellence in building services engineering. All the entries were scrutinised by an expert panel of judges drawn from across the sector.

Host Zoe Lyons is well known from her appearances on Mock the Week, and alongside Michael McIntyre and Paul O’Grady.

As a leading manufacturer of pump and pumping systems, Wilo UK provides innovative and trusted solutions for healthcare.
Wilo has been supplying hospital projects for over 45 years and has worked on over 350 sites, including: new builds, ward blocks, extensions and refurbishments.
Wilo has the expertise and innovative technology to...

Established in 1934, Wernick are proud to be the most established modular building provider in the UK with decades of experience providing healthcare clients with high quality buildings.
Whether reacting quickly or providing our clients with net zero buildings to support a net zero NHS, Wernick a market leader in innovation, offering...