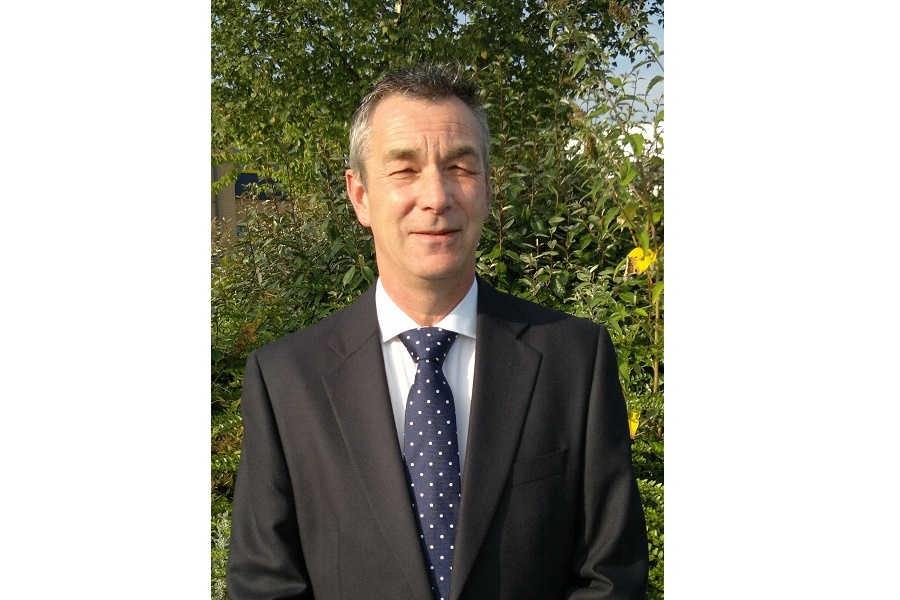 “It is with much sorrow and deepest regret that Atus Systems (an IHEEM Company Affiliate Member) must pass on the incredibly sad news of the death of our friend and MD, Darren Swindlehurst, who unexpectedly passed away at home on 2 January,” says the company’s Operations manager, Alex Tomlinson.

“His business philosophy was always that your word is your bond, and the aim for each project was to deliver to the client his promise known to us at Atus as ‘The three Ds – Delight, Don’t Disappoint’. Responses to the news of his death from industry colleagues and clients alike over the past few weeks show how lasting an impression his approach made:

‘Darren was such a lovely man, personally and in a business sense. His customer service skills have been amazing, and I don’t think we will work with another like him again’ – Esther L, Aneurin Bevan University Health Board.

‘He was such a clever and helpful guy; what a loss to the industry’ – Tim, Hanson Barron Smith.

‘He was one of the finest, most genuine people I have ever met. He had a true passion for his products, and was always willing to offer support’ – Jim S, Scottish Prison Service.

‘He was just a brilliant man, and will be very much missed’ – Vicki M, Southern Health NHS.

Alex Tomlinson adds: “Darren was such an incredible and inspirational person to work alongside for the last decade. He was a firm believer that ‘you can’t ask someone to do something you’re not prepared to do yourself’, always led from the front, and was well known for rolling up his sleeves and getting stuck in alongside everyone else. I feel like I have lost a brother, but am truly honoured to have been with him for all this time. He will be sorely missed.”

MTX Healthcare is a division of MTX Contracts Ltd. Specialists in the design, construction and engineering of bespoke and fast-track healthcare projects we have a strong commitment to quality and service. We aim at all times to provide a long lasting, efficient and cost effective solution to our customers consistently promoting innovation and...

Thermal disinfection with the Mixcal Careflo Plus
Author: Stephanie Allchurch – Product Development Manager, Altecnic
The complete removal of harmful bacteria, such as legionella, from potable water systems can present a challenge to plumbing engineers. Thermal disinfection is a commonly used practice as an effective way of killing...